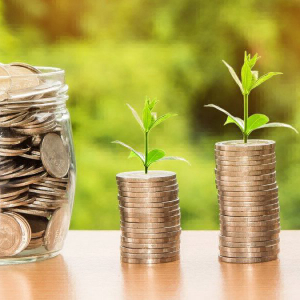 In recent times, we have seen an increasing number of publicly traded companies openly admit that they have been investing in Bitcoin. Among these companies is MicroStrategy Inc. which holds close to BTC 40,000 – a whopping 0.2% of the cryptocurrency’s total supply. Twitter and other social media platforms went on a similar scramble after […]The post Make ‘HEX-cellent’ returns through HEX certificates of deposit appeared first on AMBCrypto.