Dublin man jailed for his role in stealing $2 million in cryptocurrencies. 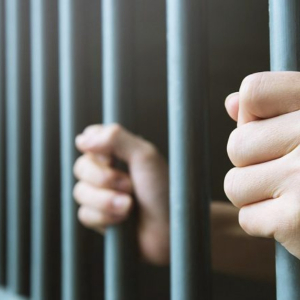 US Homeland Security identified 21-year-old Conor Freeman as having taken part in the cryptocurrency thefts. Dublin Circuit Criminal Court heard that five co-accused are before the courts in the United States. According to the Irish Times report, following his arrest, Freeman handed over what remained of his share from the cryptocurrency theft­, which due to […]