SoftBank CEO sold Bitcoin at a loss because it was distracting 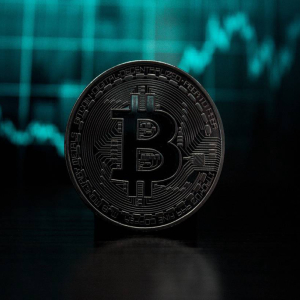 SoftBank CEO recently admitted that he previously had $200 million invested in Bitcoin. However, he sold at a loss since the investment was becoming distracting due to fluctuations. The largest digital currency, Bitcoin, got more popularity following the recent surges in its price since October. Many prominent investors and businesspersons recently invested in the cryptocurrency. […]