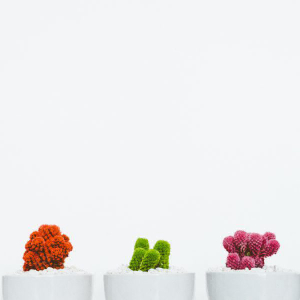 It’s safe to say that 2020 has been like no other. Not just in the real world, but in the Bitcoin market as well. The king coin began at $7,200, halved its price by March, halved its supply in May, and doubled its price by October. That’s one hell of a rollercoaster. Despite this almost […]The post Bitcoin: Dollar-cost averaging gives you these three under-performers appeared first on AMBCrypto.