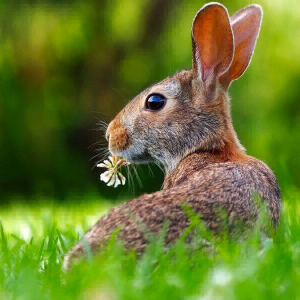 Bitcoin Dominance, at the time of writing, had dropped a little over the last 24 hours, with the same observed to be at 65.05%. As far as the market’s alts were concerned, while Monero exhibited a bearish divergence, NEM was trading under a strong level of resistance after recovering with strength over the past few […]The post Monero, NEM, VeChain Price Analysis: 22 November appeared first on AMBCrypto.